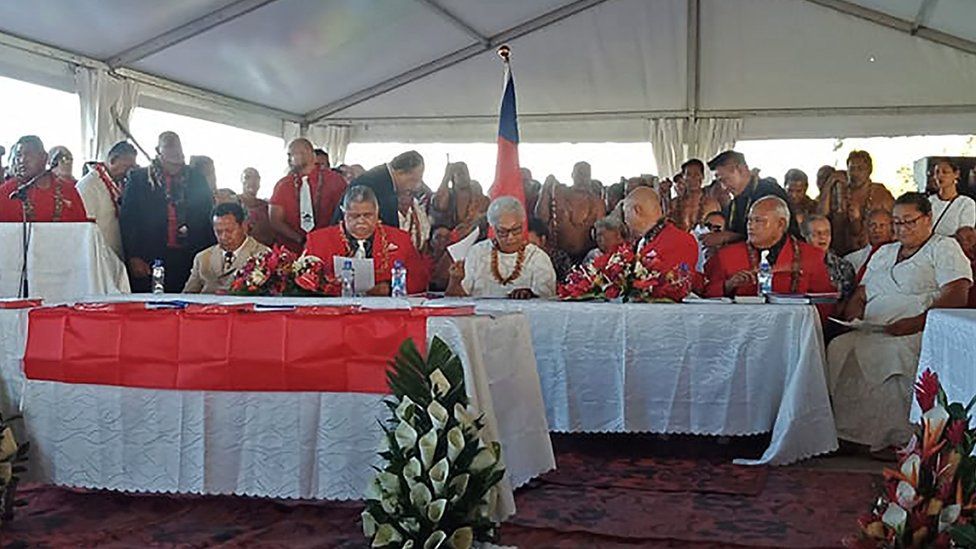 Samoa’s first female leader has been sworn into office in a tent after she was bolted out of parliament by her adversary, who has wouldn’t venture down.

Fiame Naomi Mata’afa made the vow of office in a marquee in the parliament’s nurseries, leaving vulnerability over who controls the Pacific island country.

Tuilaepa Sailele Malielegaoi, who has been executive for a very long time, has disregarded a court request to venture down.

Ms Mata’afa, 64, showed up at parliament on Monday hoping to be confirmed.

However, the previous delegate leader, who showed up close by the country’s main equity, ended up banished from the structure, which had been bolted by partners of Mr Malielegaoi ahead of her appearance.

All things being equal, Ms Mata’afa and individuals from her Faatuatua I le Atua Samoa ua Tasi (FAST) party rather assembled in a marquee on parliament’s nurseries, in the capital Apia, with allies looking on, and were confirmed individually.

In an explanation, the FAST party said: “Vote based system should win, consistently. There can be no special cases from this crucial standard. The individuals who guarantee in any case and act likewise behave recklessly.”

The one who unseated Samoa’s PM of 20 years

The impromptu function was dismissed by rivals as informal. Mr Malielegaoi called the ad libbed swearing in function “illicit and unlawful”.

The discussion comes a month after the nearest run general political race in Samoa’s set of experiences – a political race followed by harsh questions and lawful difficulties.

That prompted legitimate moving by the HRPP, which guaranteed its adversaries had not accurately met the quantity of female MPs. Samoa’s political decision bonus denied the aftereffects of the April vote and called a new political race for 21 May.

Be that as it may, five days in front of the re-run, the country’s high court managed against the UHPP, re-supporting the aftereffects of the political race and requesting the swearing in of Ms Mata’afa to go on. 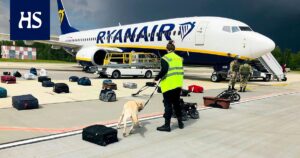